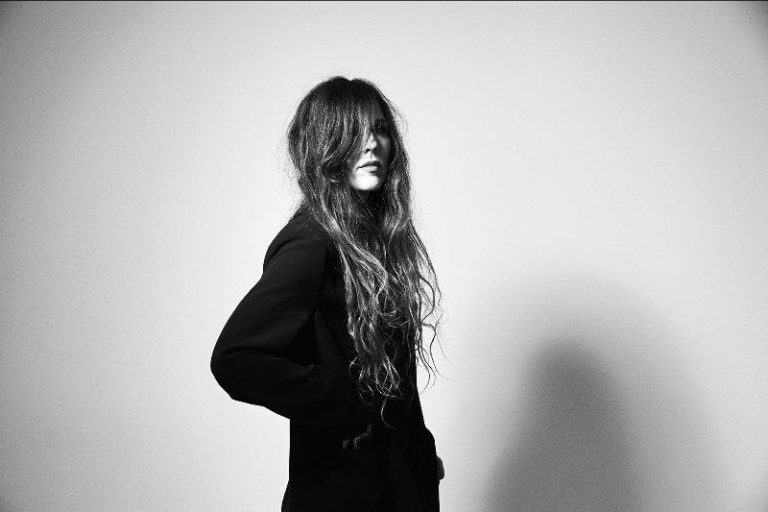 The announcement follows last Thursday’s release of Fountain’s single ‘Heart’, the first glimpse of new material since her self-titled debut album in 2020. The album received critical acclaim; Fountain was awarded the coveted 2021 Taite Music Prize, shortlisted for the Silver Scroll Award and was nominated for five New Zealand Music Awards.

Fountain said of the signing, “I’m delighted to be collaborating with the team at Native Tongue. It’s an honour to be working with a homegrown publisher and the release of my new single Heart is the perfect way to kick off our relationship. I look forward to sharing many tunes together in the years to come.”

“I’m really excited to welcome Reb to the Native Tongue family. I’ve been a fan of Reb’s music for a long time, and look forward to working with her and her team to propel her repertoire further out into the world,” added Native Tongue Music Publishing’s New Zealand General Manager, Pennie Black.

‘Heart’ is out now via Flying Nun Records. Watch the video here. 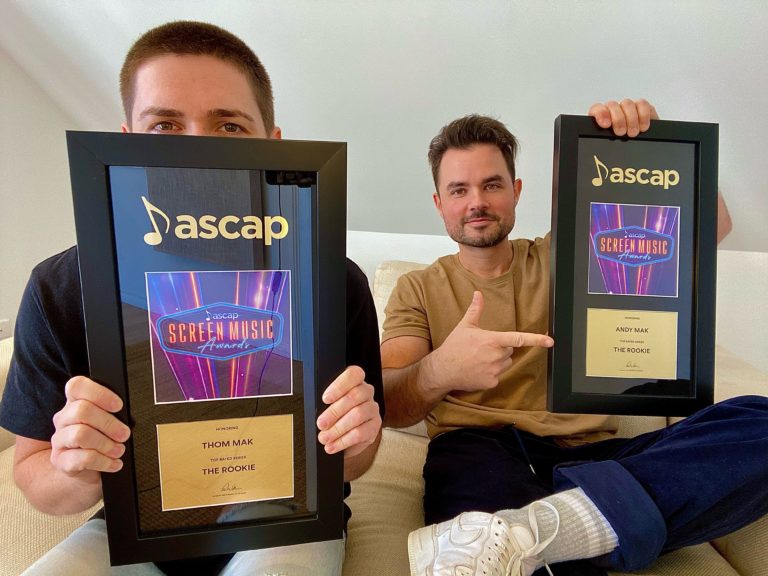 Andy and Thom Mak have been recognised for writing the theme for US TV show ‘The Rookie’.

‘The Rookie’ was the highest rated series at the recent ASCAP Screen Awards, with the Mak Brothers composing the theme, ‘Kings & Queens’.

We would like to extend a huge congratulations to the two. 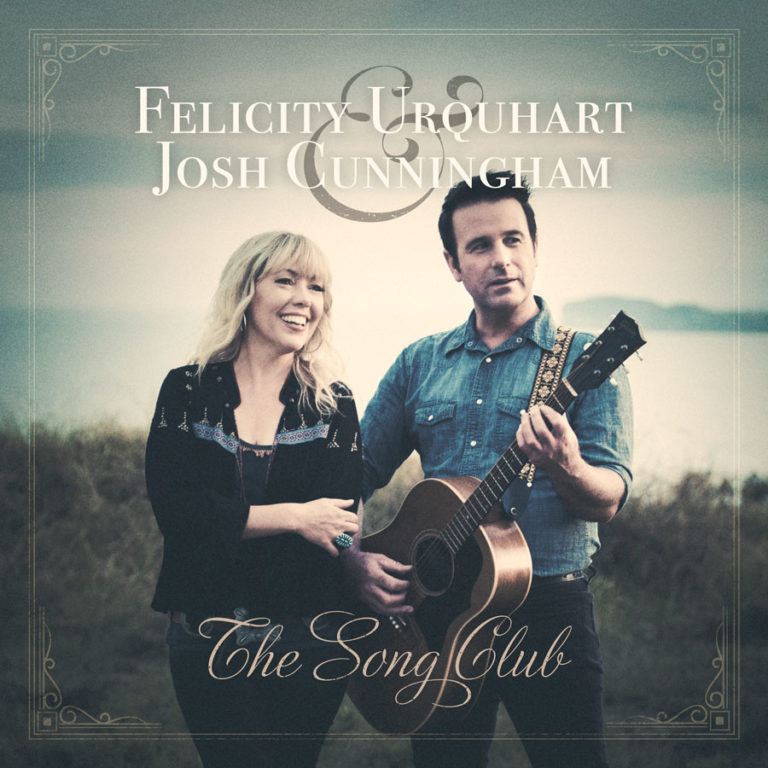 These two exceptional singer-songwriter-musicians were invited to join Song Club, a creative collective that tasked members with writing a song a week – a challenge the two took on and have taken one step further to release as their debut album. Written, performed, recorded and produced by Felicity and Josh, this is a heartfelt collection of uplifting and hope-driven songs about new beginnings and new journeys. 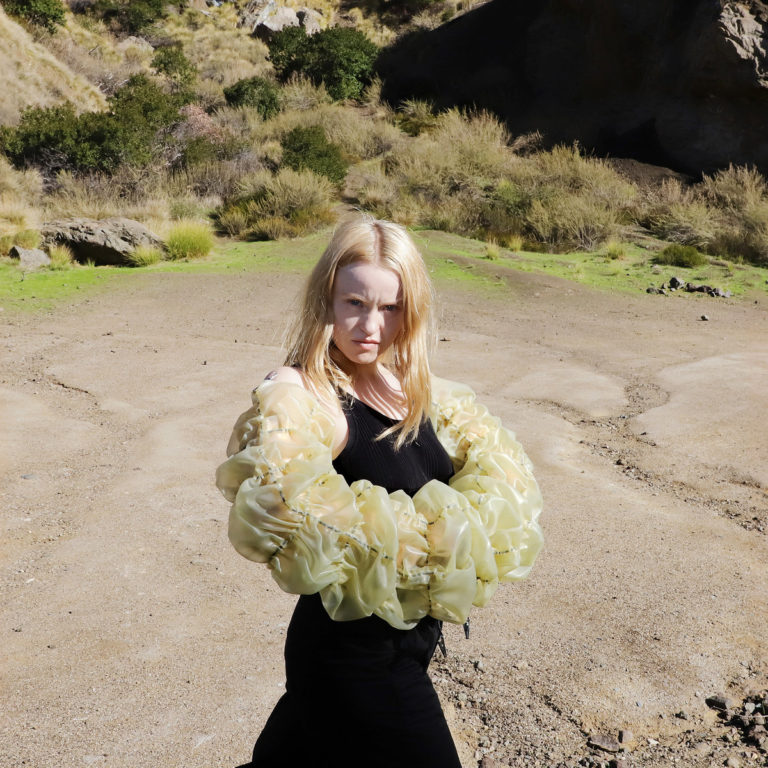 Australian singer/songwriter and producer, KUČKA, has established herself as a standout artist over the last few years, having previously co-written and collaborated with artists like Flume, A$AP Rocky, Vince Staples, and SOPHIE. She has shown her ability to experiment with various genres and styles and now she’s finally ready to share her debut album, Wrestling, with the world.

Wrestling features additional production by Flume, Nosaj Thing, and Vegyn and is as diverse as they come. Flaunting a unique self-described brand of “digital soul,” KUČKA creates her soundscapes and infuses them with hypnotic rhythms in a captivating way.

The project of Laura Jane Lowther, the artist shares of today’s release: “Wrestling is a deeply personal album and releasing it feels like I’m passing around my diary for everyone to read –liberating and vulnerable at the same time. It’s introspective but with a little bit of party along the way and really touches the full spectrum of emotions that come with so much change. My hope is that as people immerse themselves in the world, they connect not only to the music and lyrics, but also themselves.” 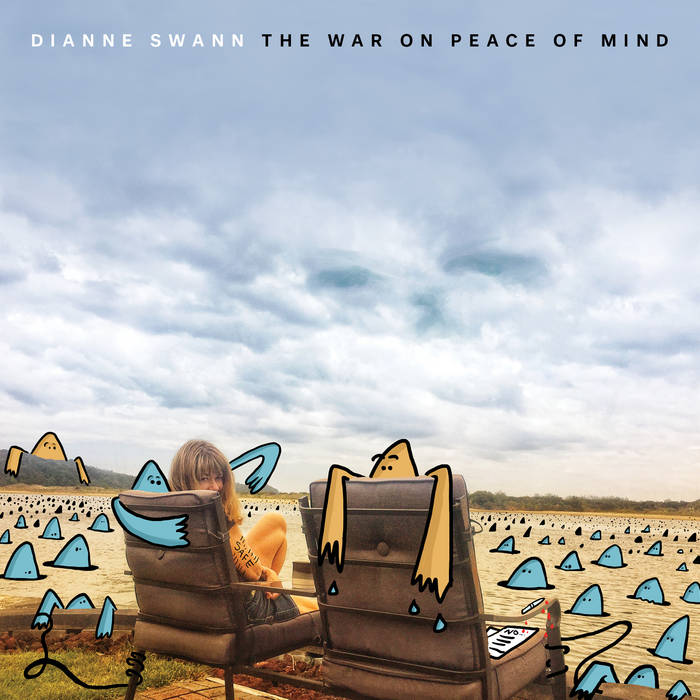 Today one of Aotearoa’s most prolific songwriters releases her debut solo album. The arrival of The War On Peace Of Mind by Dianne Swann (The Bads) marks a well fought career decades in the making.

Coming in at a concise eight songs, and produced by Swann, she wanted the album to be short, sharp, and focussed. The War On Peace Of Mind showcases Swann’s presence with hints of vulnerability to her voice.

The eight songs shift between cautious optimism and stark truths. An album that finds itself commanding your attention and an album that is surely to be one of 2021’s best.

Listen to The War On Peace Of Mind here.

WATCH Kingswood If Only

WATCH Terrible Sons What a Friend 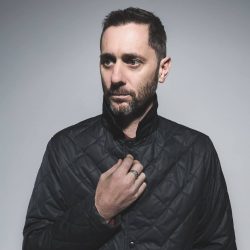 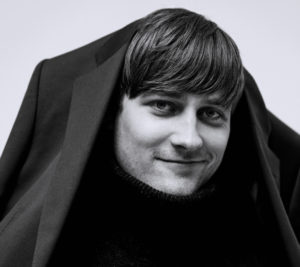 futuristic pop with a retro flair